Money
Money is the means of paying for something or buying something [coins or notes]. 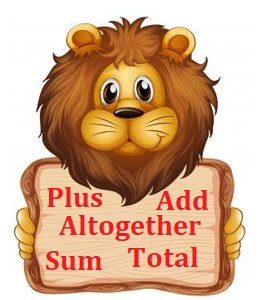 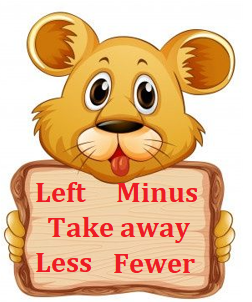 Let’s learn this with the help of examples.

Here, the word “total” suggests to “add” the amounts.

Question: Macy wants to buy a toy car worth £27. She has a note for £50. How much change did she get from the shopkeeper after buying the toy car?

Explanation: Amount of money with Macy = £ 50

The keyword here is “change”.

Amount of money saved in the month of January = £55

Amount of money saved in the month of February = £75