Factors: A factor is a number that divides a given number without a remainder.

In other words, the numbers that we multiply to get another number are called factors of that number.

Product: When we multiply any two or more numbers, the answer which we get is called the product. 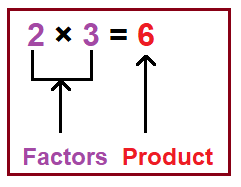 Dividend - A number that is divided by another number.

Divisor - A number by which another number, the dividend, is divided.

Quotient - A result obtained by dividing one quantity by another. 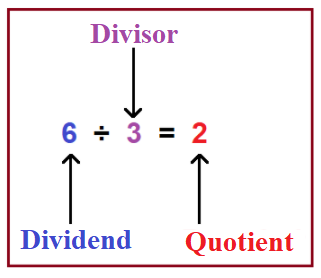 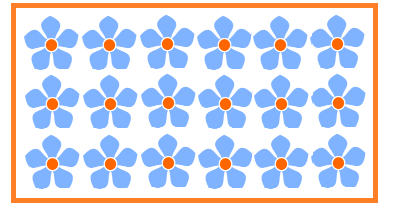 Using it another way:

If you have 18 flowers, and you need to arrange 6 flowers in each row, How many rows will there be? 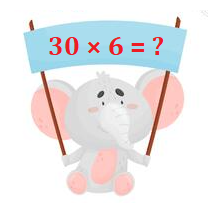 That means if the factor has been increased by 10 times so our answer will also get increased by the same number of times i.e. 10 times. 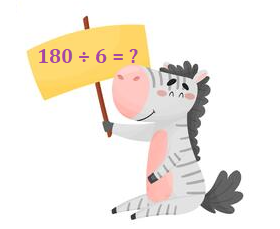 18 ÷ 6 = 3
If the dividend is increased by ten times, the quotient will also increase by the same number of times i.e. ten times.